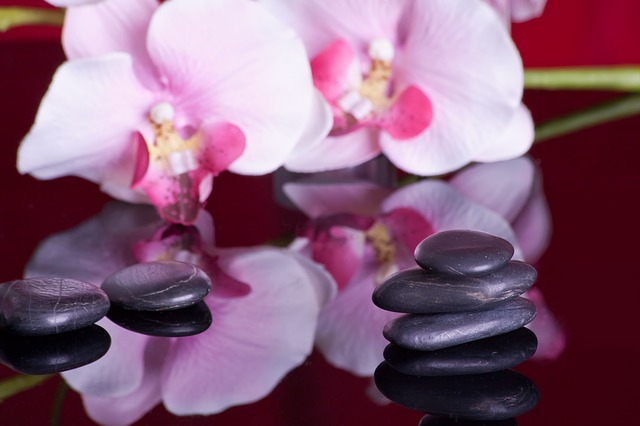 Dozens of books have been published in the last 20 years on the subject of ayahuasca, a psychoactive brew made in part from DMT-containing plants indigenous to the Amazon. Most look from the “outside-in” at the chemistry and ethnobiology of its ingredients or the psychology and anthropology of its use.

Some fall within what can be called “the literature of ecstasy” — literary writings not just about but informed by an altered state of consciousness as examples of how such psychoactive plants interact with sacred storytelling.

“Lives & Minds of C.W. Männe: BINGE,” a story about Christopher William Mahne and his true-life tales, belongs to this category. The book, a collaboration of Mahne and lifelong friend Sir David Michael Robinson, joins a long and rich literary tradition that includes works as varied (in “substances” as well as substance) as “Confessions of an English Opium-Eater” and C.J. Jung’s “The Red Book,” which recount the strange landscapes and denizens of spiritual (or perhaps extradimensional) worlds experienced in states of altered perception.

“BINGE” particularly brings to mind the works of the English Romantics (think Coleridge’s “Kubla Khan”), writers whose lyric voices were often fashioned on extreme and altered states, and who sought in laudanum and other drugs the missing sacraments of 19th-century Europe. Mahne relays the ayahuasca experience through the jarring metaphors of a dream state and the imagism of prose poetry. Like the Romantic poets, he weaves archaic words and sentence structures into his work to create a timeless, legendary feel while evoking a sense of otherness and sacred awe.

We begin the story in the midst of a death/rebirth ritual seen from the point of view of the grave. The narrator struggles up out of the ground in amazement; he has no idea where — or even who — he is. A preface suggests the larger context of a fatally ill hospital patient visited by a shamanic figure who sends him on an inner journey. A black jaguar (a familiar figure in ayahuasca visions) pursues our questing figure over cliffs and over impossible waterfalls through a shifting jungle scene that slowly evolves into a site of personal trauma seen from a different, unrecognizable angle.

The narrator meets a young boy who leads him to a downed aircraft and its pilot. But soon the narrator recognizes these as metaphors for events of his childhood and his relationship with his father. He gains new perspective and healing from the experience.

The next part of our adventure brings the narrator into a kind of adolescence, a phallocentric fantasy scene in which a tribe of nymphets begins idolizing his genitals. It is as if the literature of ayahuasca was developing its own comic book superhero. In fact, this section has an Edgar Rice Burroughs feel to it; one can almost picture Frank Frazetta’s Conan among the fawning females: “… every face of them organized itself about my manhood and their tongues darted as snakes, pulsing against the pouch of my loincloth …” There are also the requisite heroics complete with feats of strength, virility and daring: “The length and form of my throw was the envy of King Arthur himself … as my spear … made haste to the object of its slaying.”

A voluptuous priestess sends our hero to capture the moon, a seemingly impossible task. The priestess says: “This is ayahuasca you will drink, which will make visible what is otherwise hid from you.” The quest is akin to many indigenous rites of passage that send adolescents out into the wilderness as a formative experience and transition to manhood.

All adventures in the book, no matter how bizarre and disconnected they may at first appear, lead the narrator down the path to healing and maturity. In this way, “BINGE” can be seen as an example of the hero’s journey. The narrator is not only reborn but relives his life experiences through the lens of the ayahuasca experience.

The story feels like one that could take place inside a painting by the artist of ayahuasca visions Pablo Amaringo. The flow of time is altered (“time slows to the quarter time of nature”); the narrator discovers a special connection and communication with birds; the form takes on the structure of a tribal vision quest. Ingredients used to make ayahuasca, such as the Banisteriopsis caapi vine, make appearances as recurring symbols: “the vines worked together to become a forest calligraphy; a coiled wallpaper, which braided the length of the place.”

Taken as a whole, “BINGE” is an odyssey across a vibrantly described inner landscape, told with fantastical dream-logic, that transcends itself to become a narrative of spiritual healing. Every image and idea we encounter is at once personal and universal, a guidepost on a path toward hidden knowledge and wisdom. It is a fascinating entry into the literature of ecstasy.

January 20, 2022
Mary Monroe and the spiritual healing of music and dance – wxxinews.org 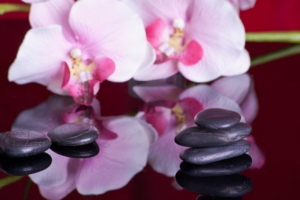 Mary Monroe and the spiritual healing of music and dance – wxxinews.org 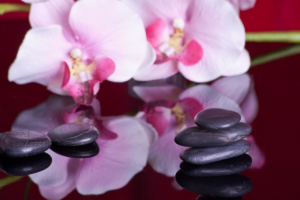 January 19, 2022
Low income families and single parents will be ‘devastated’ by rising energy bills… – The Sun